Take it easy, if it’s really easy, take it twice

The social animal that man is, the urge to venture out and seek the company of others is a strong one. Meeting and getting to know people, that’s how we make friends, find mates, strengthen bonds and create memories. It’s wired in our DNA. The earliest cave paintings show humans merrymaking around campfires. When they were not out waging war and building empires, they all bonded over food and drink.

But the pace of the Internet age, despite its attendant comforts, is giving many of us heartburn. That’s why we cherish every bit of downtime we get. And it’s not going to change.

Not when time spent off-the-grid is continuously shrinking. So, where does that leave, man the

The answer for many, lies in who they choose to spend their time with and how.

There’s no guilt in cancelling plans that don’t add value or carving out precious “me time.”

Many of us now frequent bars and clubs, more as the exception rather than the rule. Instead we prefer intimate gatherings at one’s own home or that of a dear one. We exchange stories, make new memories, strengthen those bonds we hold dear and feel a sense of well-being.

Imagine this: it’s a sunny Sunday afternoon. Your house is full of laughter; someone just cracked a great joke. The music’s set the right vibe; enough to bob along if you want. There’s a cracking meal on the table. There’s free-flowing banter on the terrace. You’re nursing your third drink, say it’s an all-natural cider, a Thirsty Fox. With enough alcohol in it to get the buzz going but not enough to make you forget that you are the host. It’s the sort of the afternoon your friends will remember and talk about at other such afternoons and evenings.

We do like being social. But, sometimes, the hardest thing to do is to take it easy.

The payoff, though? Now that’s worth it. 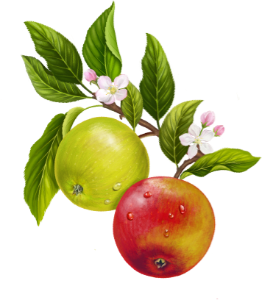 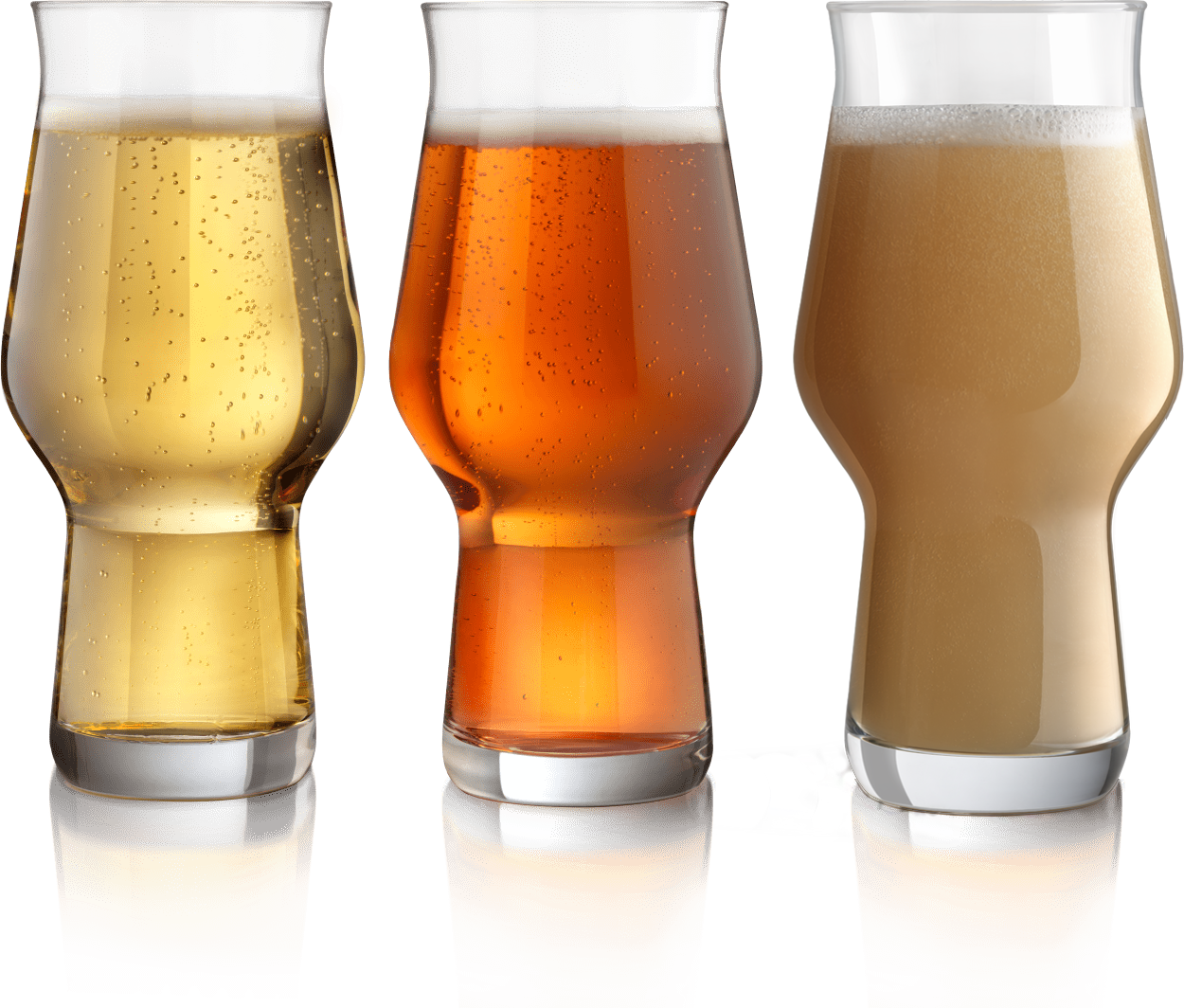